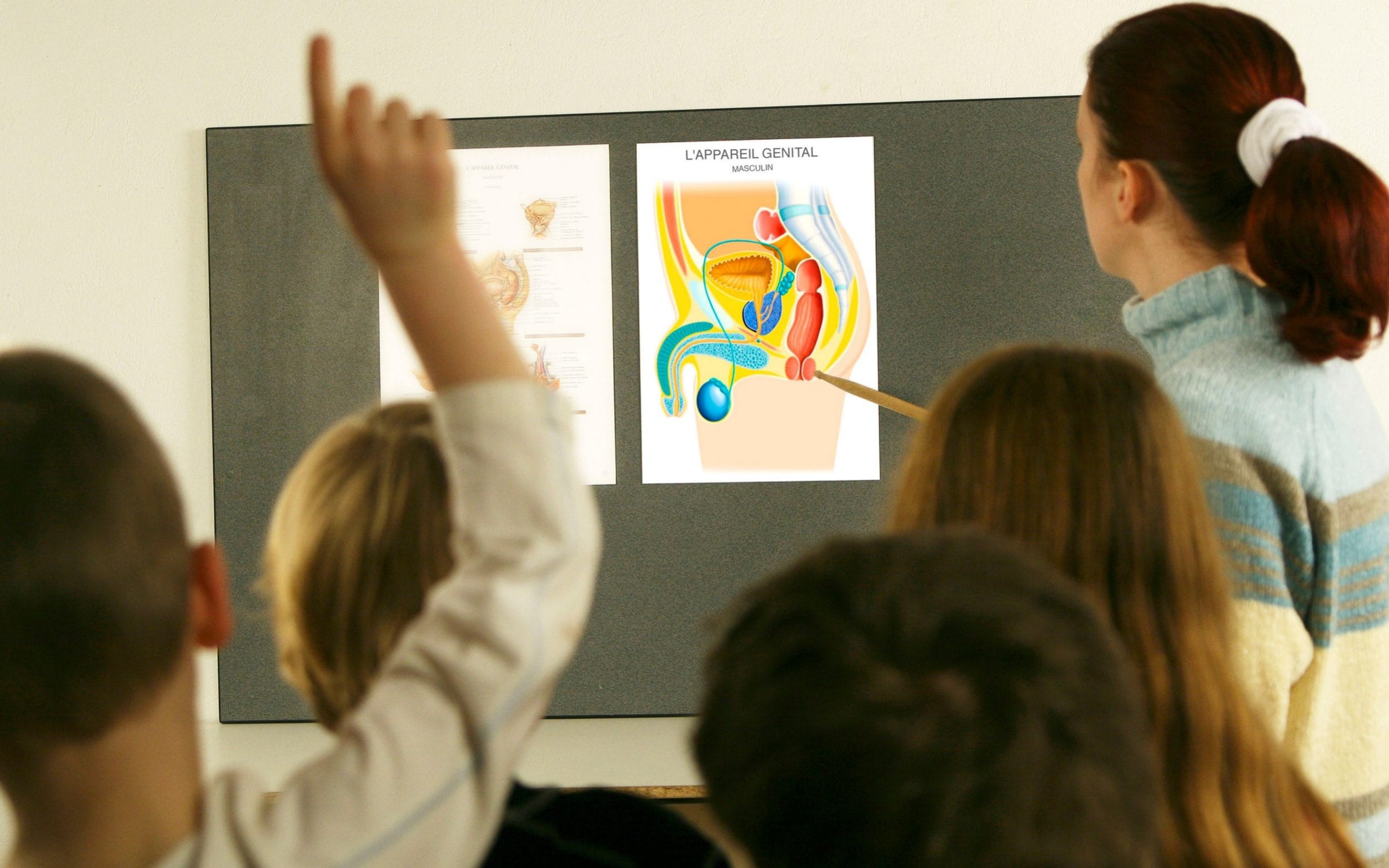 Not so long ago, a family get together for occasions like birthdays, housewarming or any ceremony brought the bigger family together and used to be one happy and enjoyable time for all. Children meet even today, but the natures of these meetings are getting more and more formal. Children’s behavior show alarming distance amongst each other, and are often jeopardized with bad behavior, exercising learnt ways from school bullies. Many a child does not even know their cousins except for their names maybe. It’s not their fault. Admixture of relatives have greatly decreased with shortage of time and increasing workload for running unitary family lives.

As a result of being lonely, a trait most common in children today, is that they develop ways and means of not getting bothered by others showing the symptoms of ‘Alienation Syndrome’. In public gatherings, or family gatherings, most often parents have to coax the children to join them. They unknowingly step into in situations which they do not know how to handle on their own, and end up with inappropriate behavior. Some take help of lies and many a child develops a habit of boasting to prove them one up above the rest. Many children feel lonely even in a crowd and choose to sit in a quiet corner, away from inquisitive gazes. Parents need to be careful in handling a child properly. Most often, they are reprimanded for their deeds and things get from bad to worse.

Some children take to other means of befriending. They form a group of bullies and instigate quiet children to react and fight. It’s a wrong way but how can we say so. The basic need is company. Most often, they play pranks, or do something more offensive to draw attention of a friend. None of the children are at fault really. It’s a need they express in a bad way. Loneliness, self identification, herd feeling and happiness are their needs. It is the innate need of every social animal.

Perplexed parents with naughty children have trying times as the thinking process of such children and their energy levels are hard to fathom. The reason to become school bullies, taking punishments and still continuing, has a very deep rooted psychological implication. Psychologists describe this as a means of venting out anger and frustration; children develop due to lack of sufficient parental company.

Children often learn bad behavior from outsiders and not being corrected timely. Hiring uneducated nannies can also be a big source for children to learn to lie, and defend, to steal and many such abominable traits. Adult supervision is one area that cannot be treated loosely at any point if a child has to be supported with a good upbringing.