Why Some People Don’t Know Who They Are 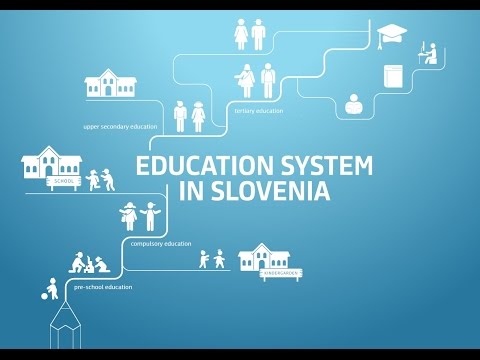 Have you ever watched someone struggle with answering a simple open ended statement such as, “Tell me about yourself”? They seem to get lost often looking like a deer caught in the headlights and respond with confusion, “Well, what do you mean?” Or “What do you want to know?” Occasionally they may even give with overly generic statements that by the end you still have no idea who this person is in front of you. Their struggle is not because they don’t know how to answer as much as it is because they really don’t know who they are and how they fit in with society.

These adults have not yet mastered Erik Erikson’s fifth psychosocial stage of development called Identity vs. Confusion. During the years of twelve to eighteen, most teenagers begin the search for who they are in comparison to the other adult and peer influences in their lives. Around twelve years old, a teen develops the cognitive ability to critical think instead of just rote memorization. All of the information the teen has learned is now being simulated into their life. This is why the most frequently asked question by a teen is, “Why did I need to know this for my life” especially when it comes to something they are not interested in such as trigonometry, biochemistry, or metered poetry.

The Psychology. Developing a sense of identity requires all of the years between twelve and eighteen and cannot be accomplished early. It is not until the teen has reached past eighteen that a person is able to properly assess whether or not they developed a strong sense of who they are. Understanding who you are means that you can identify the characteristics, traits, talents, gifts, and interests that distinguish you from the other members of your family or your peers. Not only can you identify these things but you must also be comfortable and appreciate your uniqueness. A person who is confused takes on a similar personality to a parent or peer instead of developing their own or they take on a personality designed for them by a parent or peer. In either case, they do not develop their uniqueness nor take pride in it.

The Never Ending Teen. A common belief that came out of the 1970’s generation is that a person needs to “find themselves”. While this is true, it should be done during the teen years and be completed just prior to entering into adulthood, it is not supposed to be a life-long exploration. The never ending teen is one who goes to college to have a good time and leaves still having a good time only to move back home when the money runs out usually without any prospect of a career. They are in a state of confusion as to who they are, what they can contribute, how they fit in, and were they are headed.

The Adult. Even sadder is an adult who still struggles with these issues twenty or forty years later then they should. The adult remains confused and frequently blames society, parents, spouse, children, or anyone else for the shortfalls in their life. This is not to be confused with a mid-life crisis which is entirely different as a person reflects on their life and frequently makes major changes because they are unhappy with the direction they are headed. Rather, this is a lack of direction from the beginning or a lack of desire to even have a direction.

The Cure. In order for a person who is confused about their role in life to continue on that journey into adulthood, there must be another person enabling them. This person makes excuses for them, indulges them, minimizes their behavior, or likes them just the way they are because they are more easily manipulated and controlled. So to change the confused adult, the adult who is enabling them needs to stop. Otherwise, the confused adult will have no motivation to change their behavior. Once this has happened, the confused adult can begin the hard work of figuring out who they really are.

The good part is that God did create everyone for a purpose so the confused adult is not on a pointless journey into never-never-land. An adult who can identify their special gifts and talents and who knows how to use those gifts and talents contributes well not only to their family but to society.